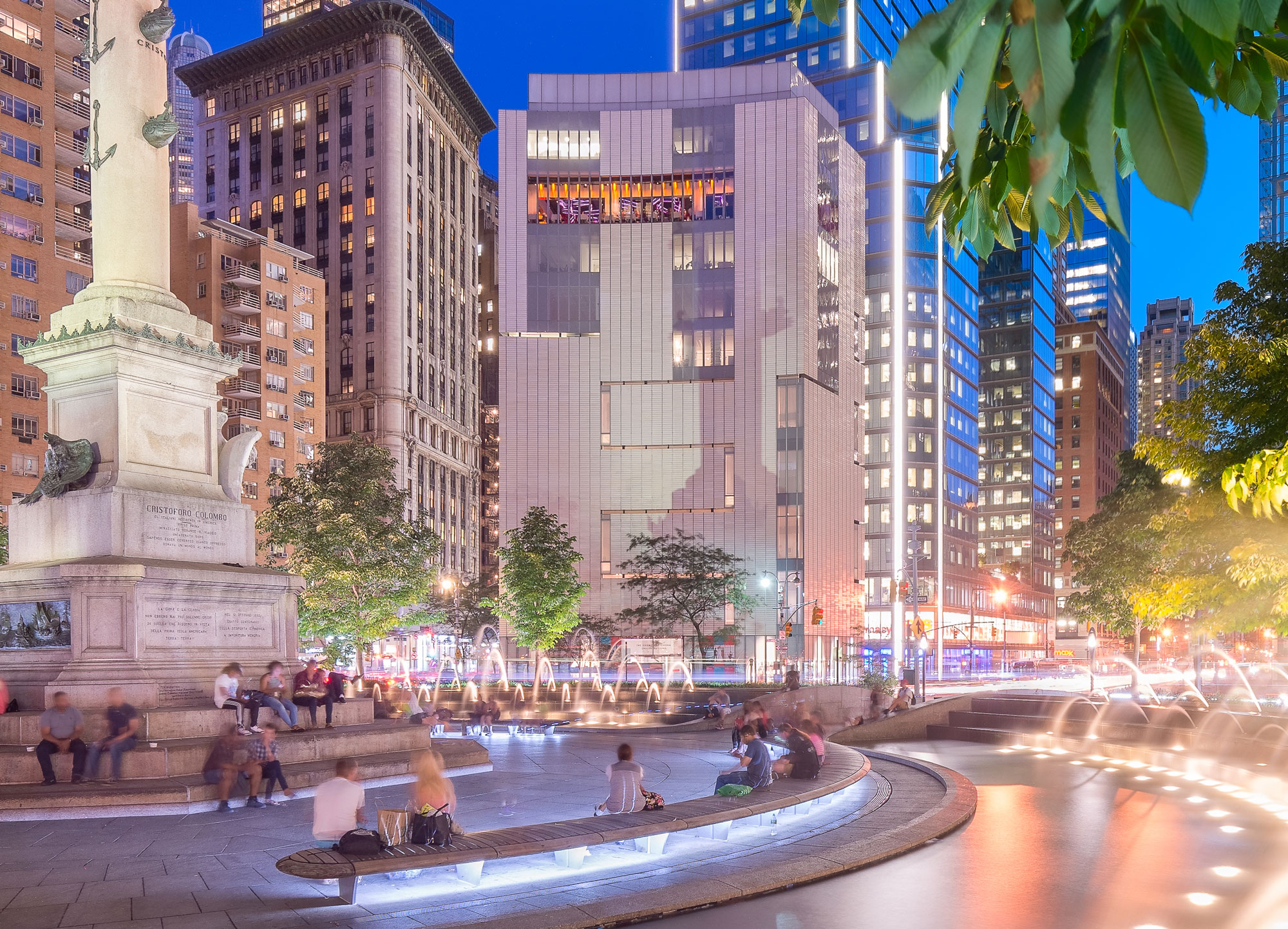 Built in 1962, Edward Durell Stone’s controversial white monolith at 2 Columbus Circle was transformed by Allied Works’ 2008 design into an exhibition space that allows natural light to enter through a series of structural “cuts” in the facade and concrete shell. Inset with transparent and fritted glass, the cuts punctuate a facade of 22,000 terra cotta tiles, fabricated by a centuries-old Dutch company using a custom, iridescent glaze that changes with the time of day and point of view.

Early in the design process, Heintges inspected the original facade and discovered extensive material failures, resulting from a technically flawed enclosure wall design. Subsequently, a complete survey confirmed that restoration was no longer viable, especially in light of the proposed museum program. Heintges worked to address the technical challenge of adapting an antiquated enclosure to a contemporary museum, with its strict requirements for humidity, temperature, and light control. With only four inches between the original stone’s face and the lot line, a custom unitized curtain wall system was developed to satisfy all of the performance requirements for a modern museum, then installed from the exterior over the existing concrete backup wall.

Heintges provided curtain wall and building envelope consulting services during all phases of design and construction. 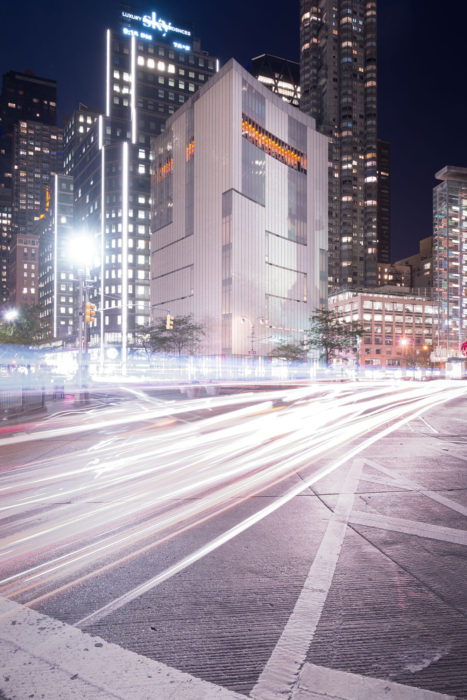 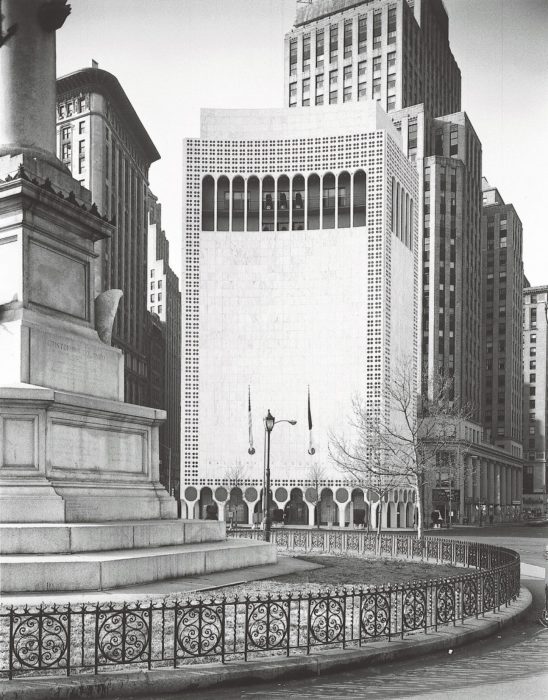 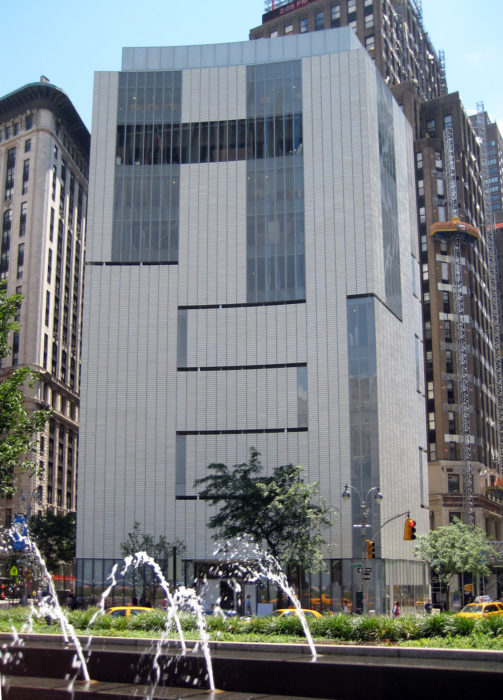 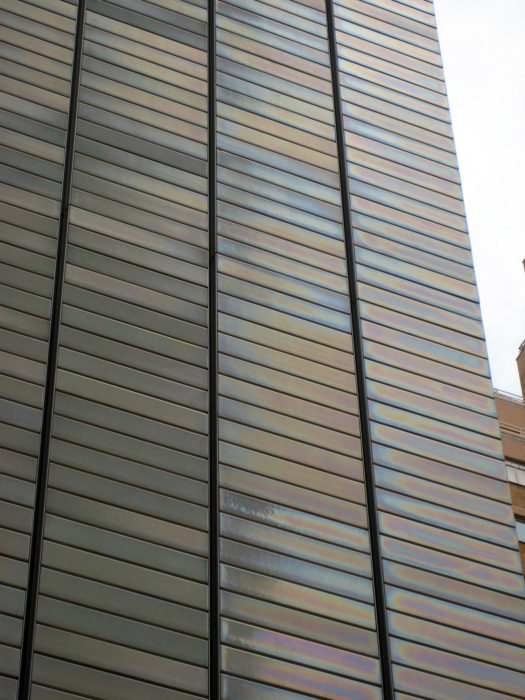 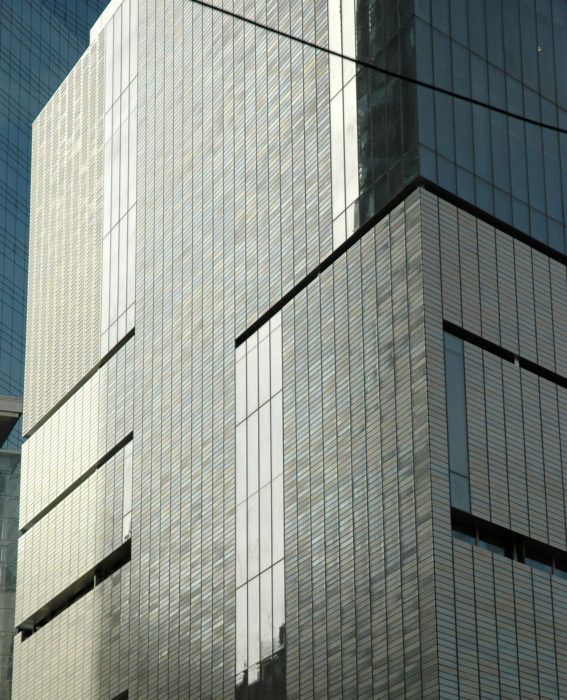 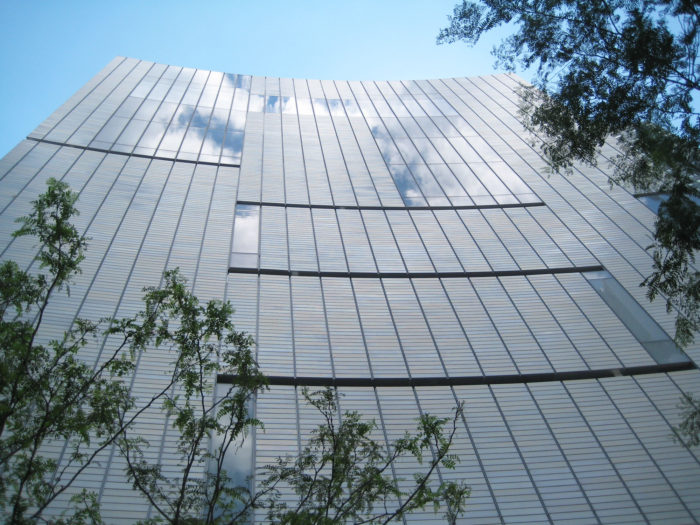