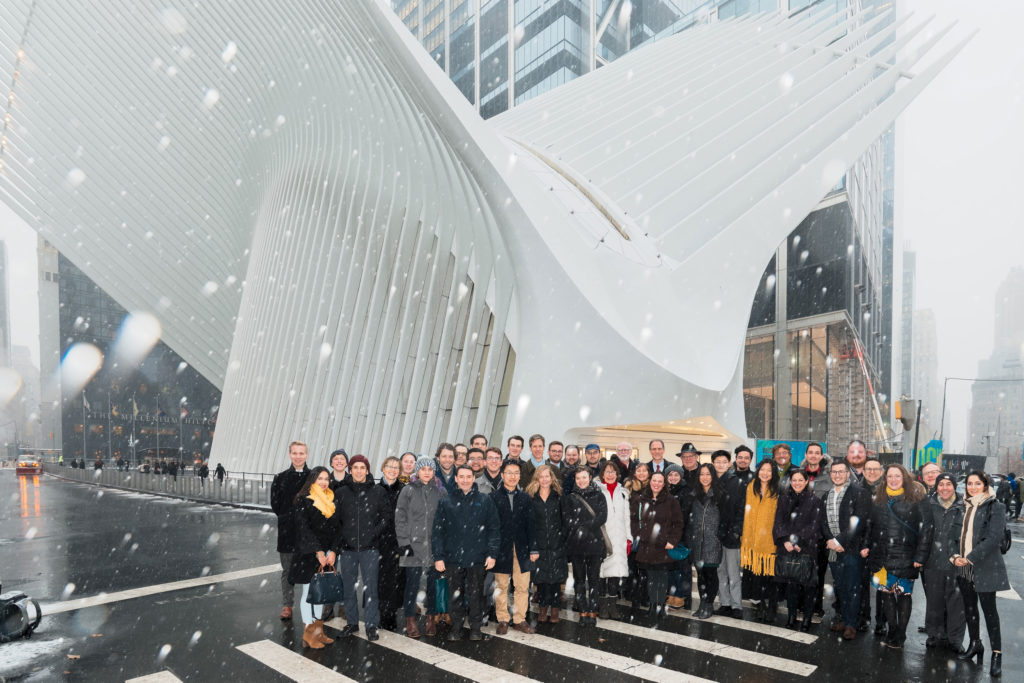 Heintges Consulting Architects & Engineers P.C. is an award-winning professional consulting firm specializing in oversight of the design and implementation as well as commissioning (BECx) of the building envelope.

Since 1989, Heintges has consulted on more than 150 million square feet of facades for projects throughout the U.S. and in 24 other countries. We collaborate with visionary architects, owners and developers on some of the world’s most challenging projects, ranging from super-tall office towers to museums and private residences. In the U.S., recent projects include World Trade Tower 4, the National Museum of African American History and Culture, the Whitney Museum, Stanford University Bing Concert Hall, Uber Mission Bay, and the renovation of the United Nations Headquarters.

The expertise of our professional staff encompasses all aspects of the design and construction of custom curtain walls, specialty glazing, opaque cladding systems, exterior stonework, and structural glass. We are committed to innovation and fluency in the latest technologies, and to maintaining our expertise and quality standards in a highly collaborative office environment. Many of our firm’s senior staff members also present at international conferences and lecture at academic institutions including Columbia and Rice University.

Heintges has offices in New York and San Francisco and maintains an extensive library of enclosure materials, including more than 5,000 glass samples, to support our work and ongoing research in the field of enclosure design. 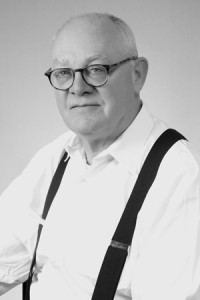 Robert Heintges, FAIA, is the founding principal of Heintges, and, with over 40 years of experience, is an internationally recognized authority on the design and implementation of the curtain wall. Mr. Heintges is also an Adjunct Professor of Architecture at Columbia University’s GSAPP. He has contributed his extensive knowledge on curtain wall practice and theory, as well as environmentally responsible design, to numerous publications and organizations. Mr. Heintges has developed long-standing relationships with many of the world’s greatest architects. 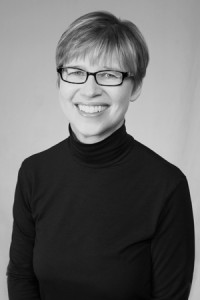 Areta Pawlynsky, AIA, has overseen complex facades in the United States, Asia, and the Middle East since joining the firm in 1991.  Ms. Pawlynsky is interested in exploring the energy efficiency, technical capabilities, and design potential of cladding materials and systems.  Her work has included the assessment and renovation of historically sensitive facades, as well as the execution of new enclosure walls.  Ms. Pawlynsky holds degrees from University of Illinois and Columbia University in architecture and historic preservation. 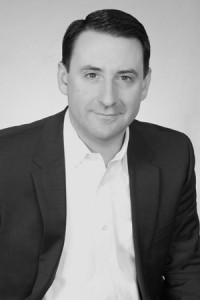 John Pachuta, AIA, has been involved with the design and construction of innovative enclosure systems throughout North America and Asia since joining the firm in 1995. His areas of expertise include complex facade geometry, structural glass design, blast mitigation and on-site inspection and testing. He has advised various government agencies on revisions to codes and specifications for enhanced envelope performance. Mr. Pachuta holds degrees in architecture from the University of Virginia and Columbia University where he has served as an Adjunct Associate Professor of Architecture teaching courses in building technology. 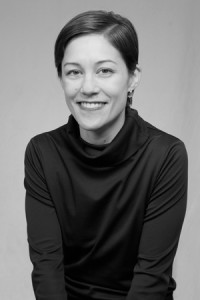 Karen Brandt, AIA, is in charge of the West Coast office in San Francisco.  Since joining Heintges in 2001, she has managed numerous projects in the U.S. and Asia, focusing on museums, cultural institutions, and custom facades for luxury retail.  She has lectured at Pratt Institute and served as a facade specialist in Pratt’s graduate department design studio.  Ms. Brandt holds degrees in architecture from the College of Environmental Design at the University of California, Berkeley, and the Harvard Graduate School of Design. 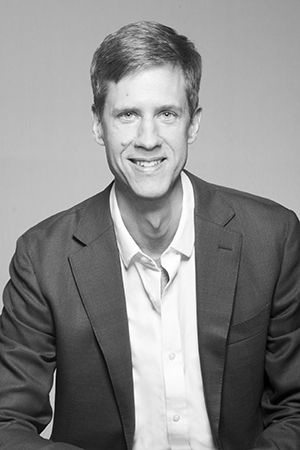 Daniel Vos, AIA, has been collaborating with architects and owners in New York and around the world since joining Heintges in 2004. With expertise in glass design and building envelope performance, he regularly presents and contributes at international glass and facade conferences, focusing on goals of better performance, resiliency, and sustainability. Mr. Vos studied architecture in both Paris and New York, and completed his master’s degree at Columbia University GSAPP, where he is now teaching as an Adjunct Assistant Professor of Architecture. 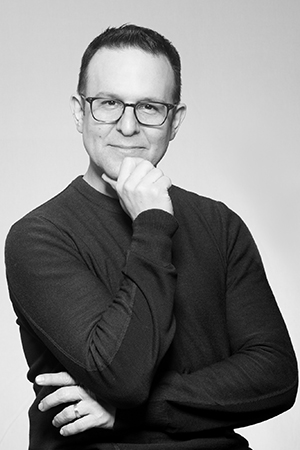 David Bott, PE, SE, AIA, joined Heintges in 2006, and holds bachelors’ degrees in both civil engineering and architecture from Carnegie Mellon University, as well as a master’s degree in civil engineering from Columbia University. In addition to his extensive experience with custom-designed building enclosure systems, Mr. Bott is also well-versed in the design and engineering of special structures including structural glass, cable nets, and tensioned membranes. Mr. Bott has taught building systems integration in Columbia University’s GSAPP and sits on the ASCE 7-22 Wind Loads Subcommittee. 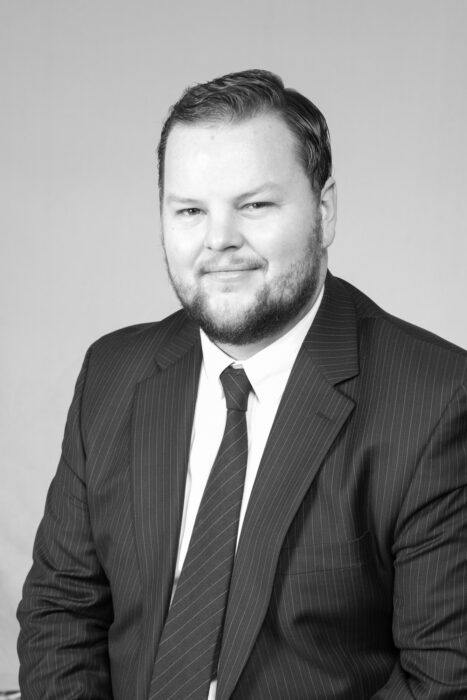 Jamison Guest, AIA, has contributed to the technical design and construction of complex facades in the U.S., Asia, and the Middle East since joining Heintges in 2007. His project portfolio includes bespoke enclosures for flagship retail, as well as custom, unitized curtain wall for new construction and re-clad applications. Mr. Guest holds a master’s degree in Architecture from Columbia University, and currently serves as a facade consultant studio critic at the University of Pennsylvania’s Graduate level design program.